A Sample of "Blooks: The Art of Books That Aren't"

Since the New Year (2015) I've been doing all of the things necessary to raise the funds for, promote and prepare the exhibition and catalog Blooks: The Art of Books That Aren't (Grolier Club [NYC], January 28-March 12, 2016).  It's taken all of my skills and pointed out the ones I don't have. Now that the illustrated catalog is at the printer, I can come up for a breath of air. I look forward to getting back to posting about interesting blook trends, but have patience.

Both the exhibition and its catalog follow a thematic arrangement that illustrates fourteen genres of book objects. In the exhibition, there will also be a miniature exhibit with a chronological arrangement of tiny blooks, to give visitors an impression of the developmental evolution of blooks in a nutshell. The exhibition illustrates about 250 years of blook history, from the eighteenth century to the present. There are 130 objects in the show that are also illustrated and described in the catalog. The exhibition will have additional objects, including in-depth looks into two blook genres and new acquisitions, including the 18th century Catholic portable book altar shown below. Here is a peek into the themes with an example from each: 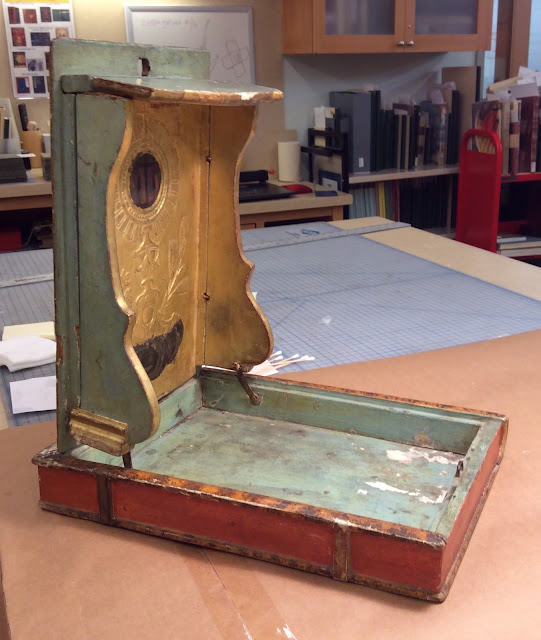 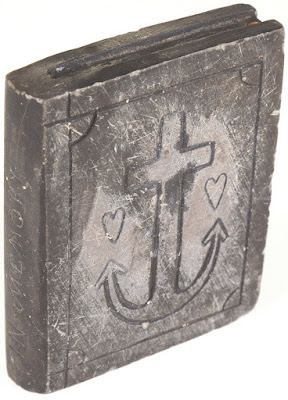 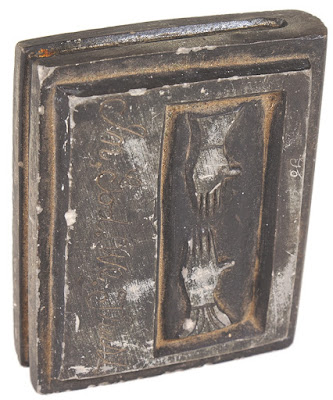 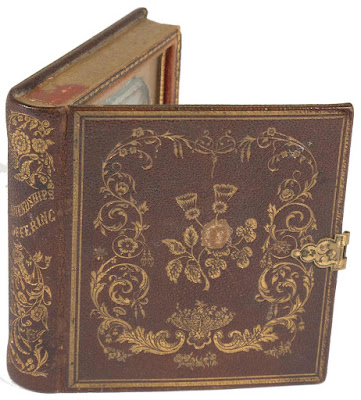 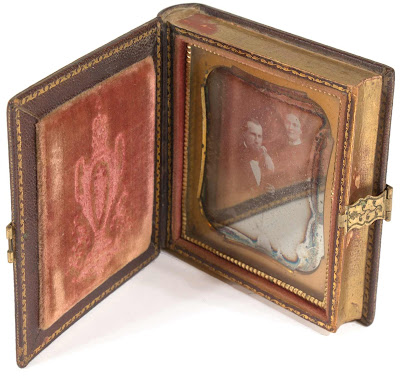 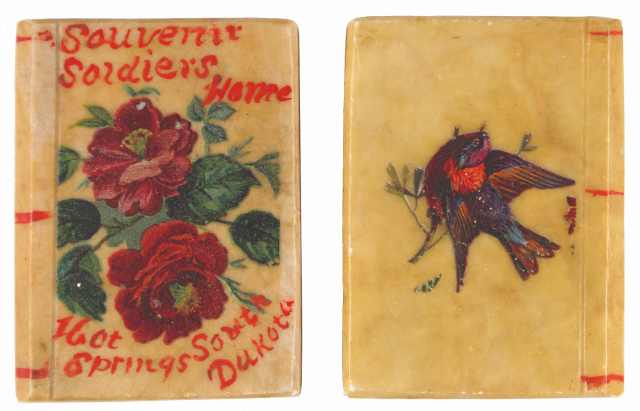 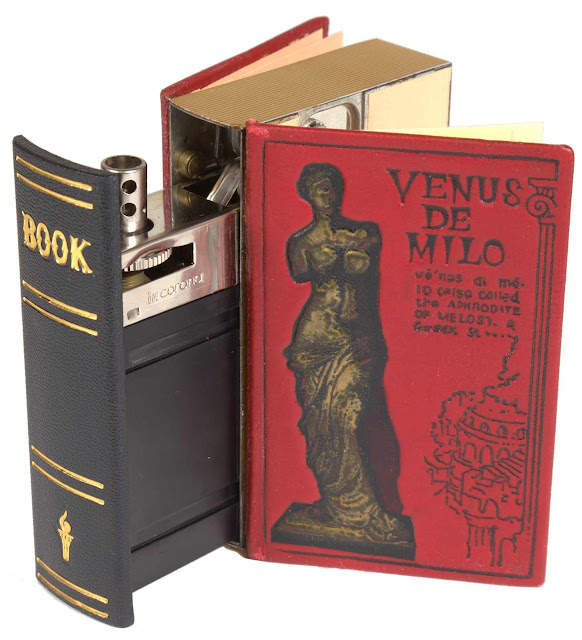 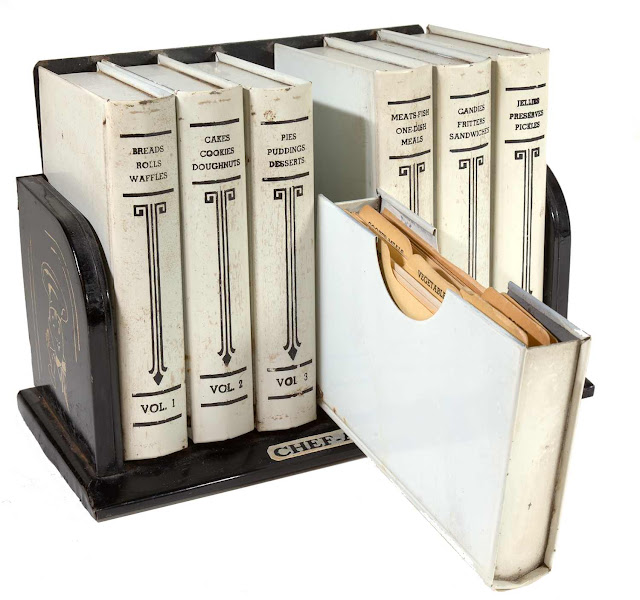 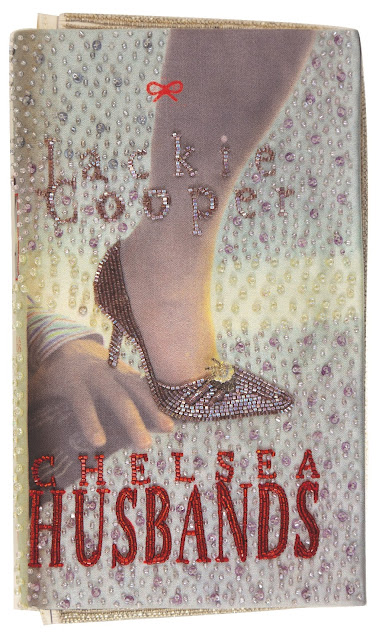 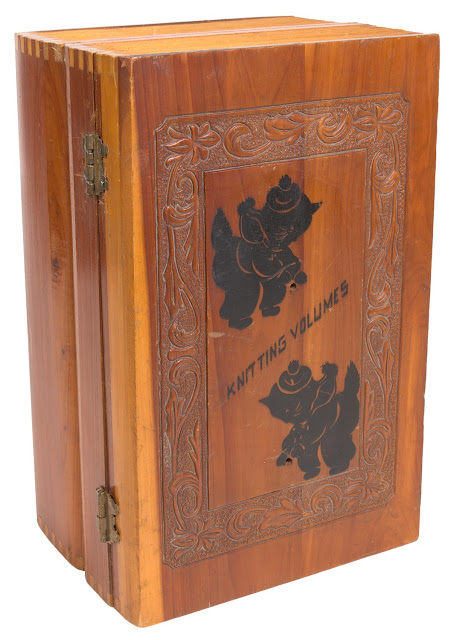 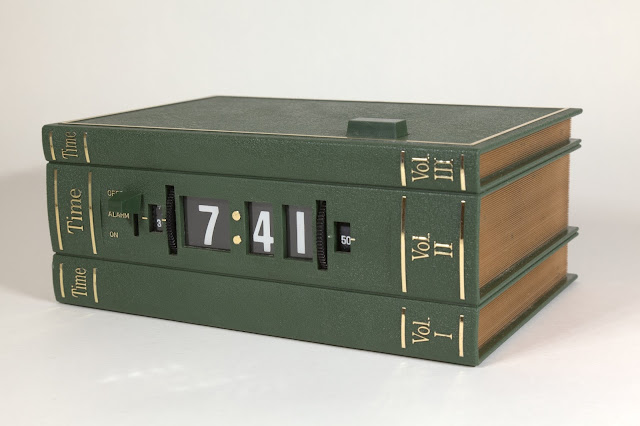 Book repair kit. The Care and Feeding of Books. American. 1947. 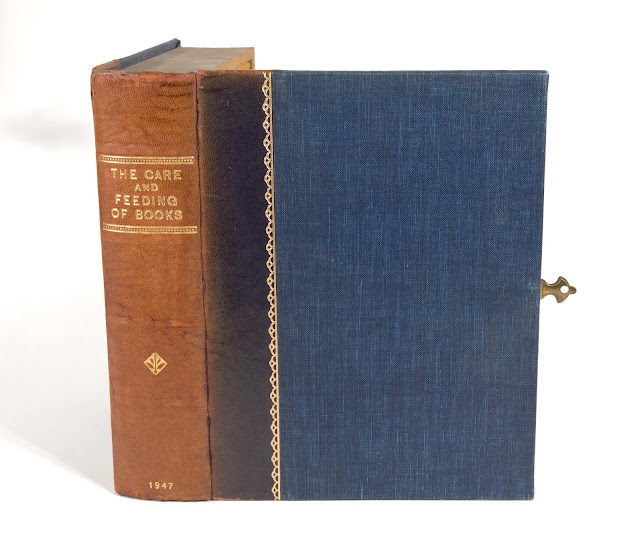 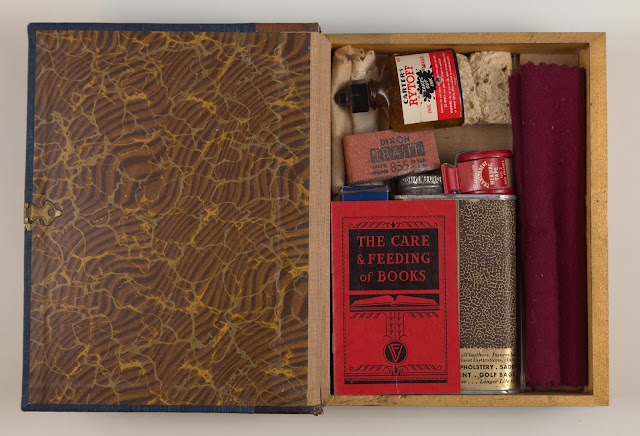 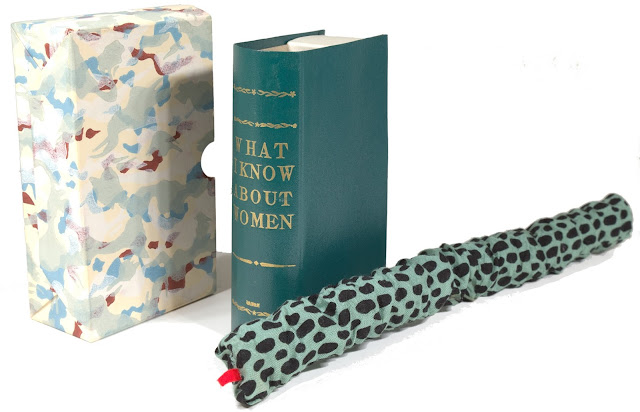 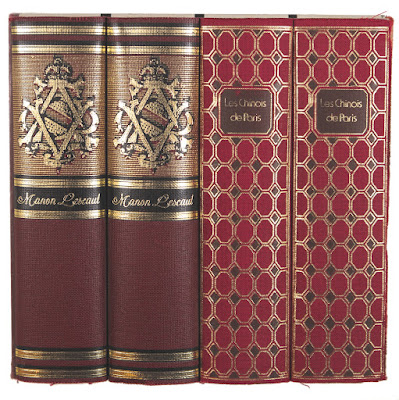 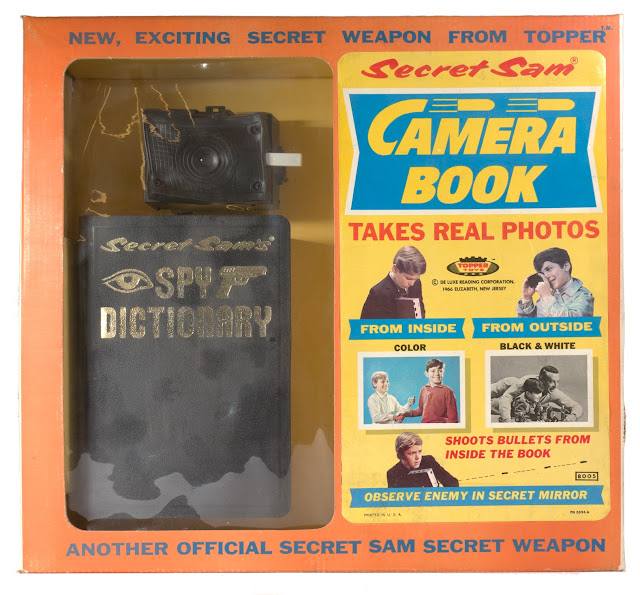 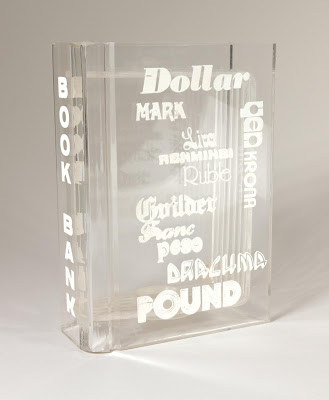 Please send this post to your book-loving friends, come to the exhibition and purchase the catalog. I will be at the Grolier Club giving public tours of the exhibition, every Thursday from January 28 through March 10. To keep up with exhibition events, check in with the Grolier exhibition page, or visit the Grolier Club website. The catalog is being finished now and will be ready in early January. To order copies, contact me at mindelldubansky@gmail.com ($45 plus $6 s&h). 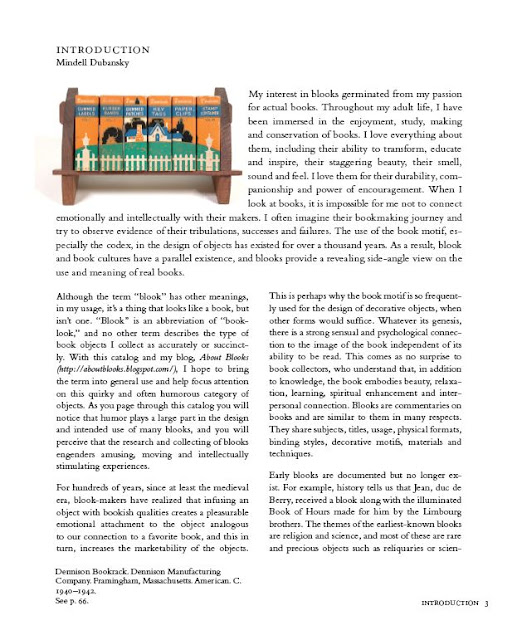 Posted by Mindell Dubansky at 1:49 PM