While we are on the subject of sweet-smelling blooks, I thought I'd write a short post about one of the most peculiar genres of blooks I'm aware of -- book soap. The soaps shown below are the only commercially produced book soaps I have seen, but I hope that you will correct me if I'm wrong. Both of the book soaps depicted below are from the Book Cadillac Hotel in Detroit, Michigan. The 'book' in Book Cadillac stands for the name of the three Book Brothers, who were the original developers of the hotel. I know that souvenir hotel soap collecting is a traditional pastime and I'm so happy that someone decided to save these sadly deteriorated examples for us to enjoy (or be a bit turned off by). 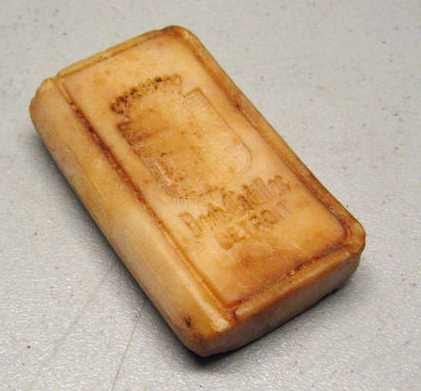 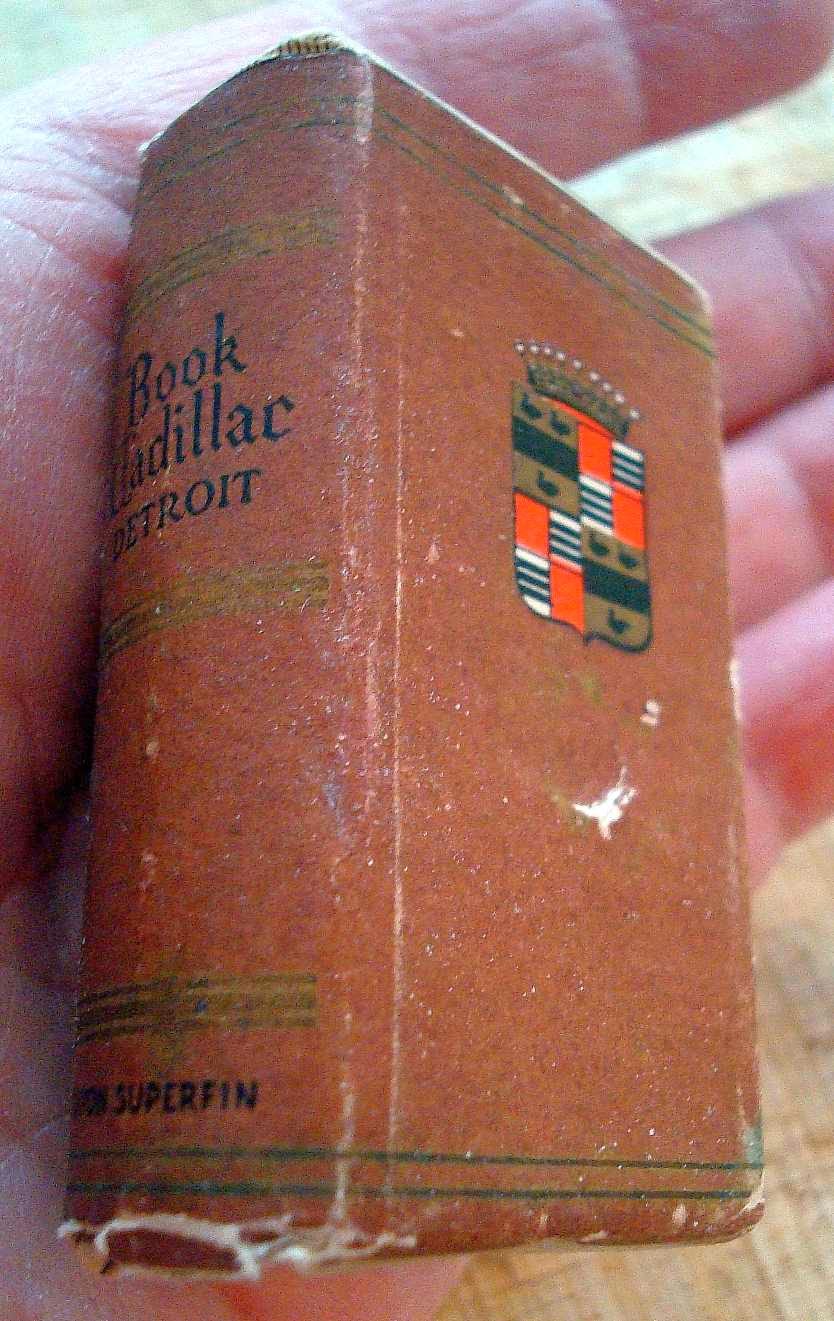 Here is a description about the Book Cadillac Hotel from its current website: 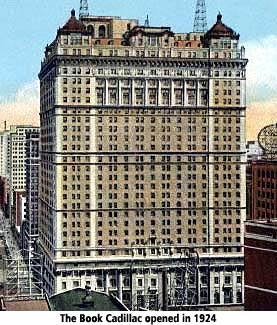 Located at the corner of State Street and Detroit's Washington Boulevard, once dubbed the Fifth Avenue of the Midwest, the hotel first opened in 1924 as the tallest hotel in the world with 33 floors and 1,136 guestrooms. Presidents, entertainers, major sports celebrities like Lou Gehrig and Babe Ruth, and many other notables were guests of Book Cadillac.

Designed in the Italian Renaissance style by architect Louis Kamper, the ‘Book' was the top hotel in Detroit for several years hosting conventions, weddings, and many high society social events. The hotel played a role in the 1948 film State of the Union starring Spencer Tracy, Katharine Hepburn and Angela Lansbury - it was room "2419" where Presidential hopeful, Grant Matthews (Tracy), readied for his speech to Detroit's business leaders. A nighttime image of the hotel's marquee is seen in the movie.

The hotel went in a downward tailspin when America was in its economic dilemma in the late 1920s and 1930s. New ownership pumped up the property and the Book Cadillac continued to flourish through the 1940s and early 1960s. However the grand lady of Washington Boulevard fell on hard times again and struggled through ownership changes and was re-flagged a Sheraton and later a Radisson, until the doors closed in 1984 and the hotel was liquidated in 1986...

This is making me want to send out a challenge for a blook soap-carving contest, let me know if you are inspired to make one.
Posted by Mindell Dubansky at 2:48 PM