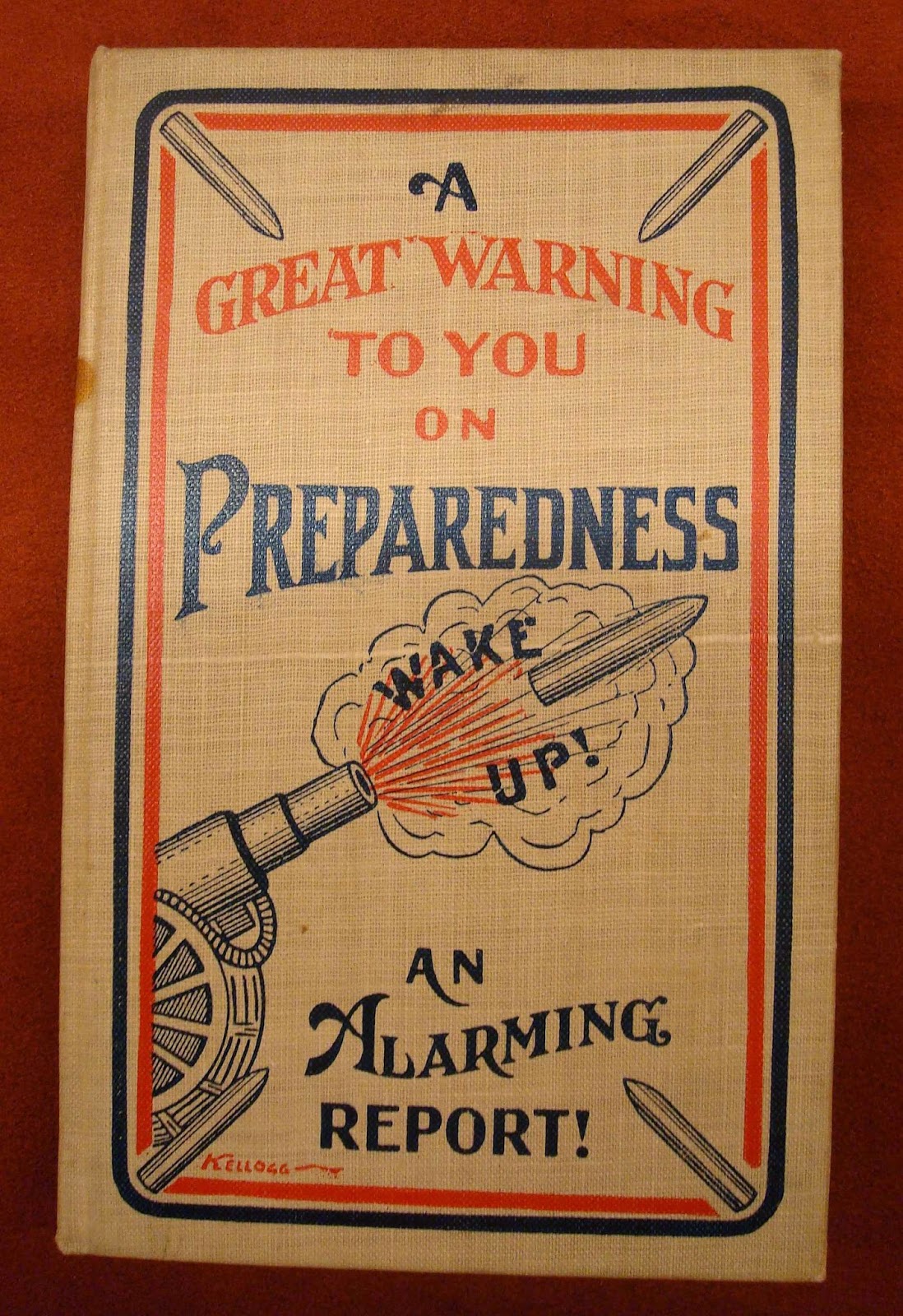 
Unlike later gag exploding or shooting books which were made from altered books, those seen from the first decade of the 20th century are custom-made, probably by commercial bookbinders. This book has a wonderful publisher’s binding of cream plain-weave cloth, stamped in red and blue. The book lists two US patents (1041095; 1166053) which are for the shooting mechanism.
If you are a blog follower, you might remember this example of an 1930s exploding book in this post I showed awhile back. http://aboutblooks.blogspot.com/search?q=exploding+book. 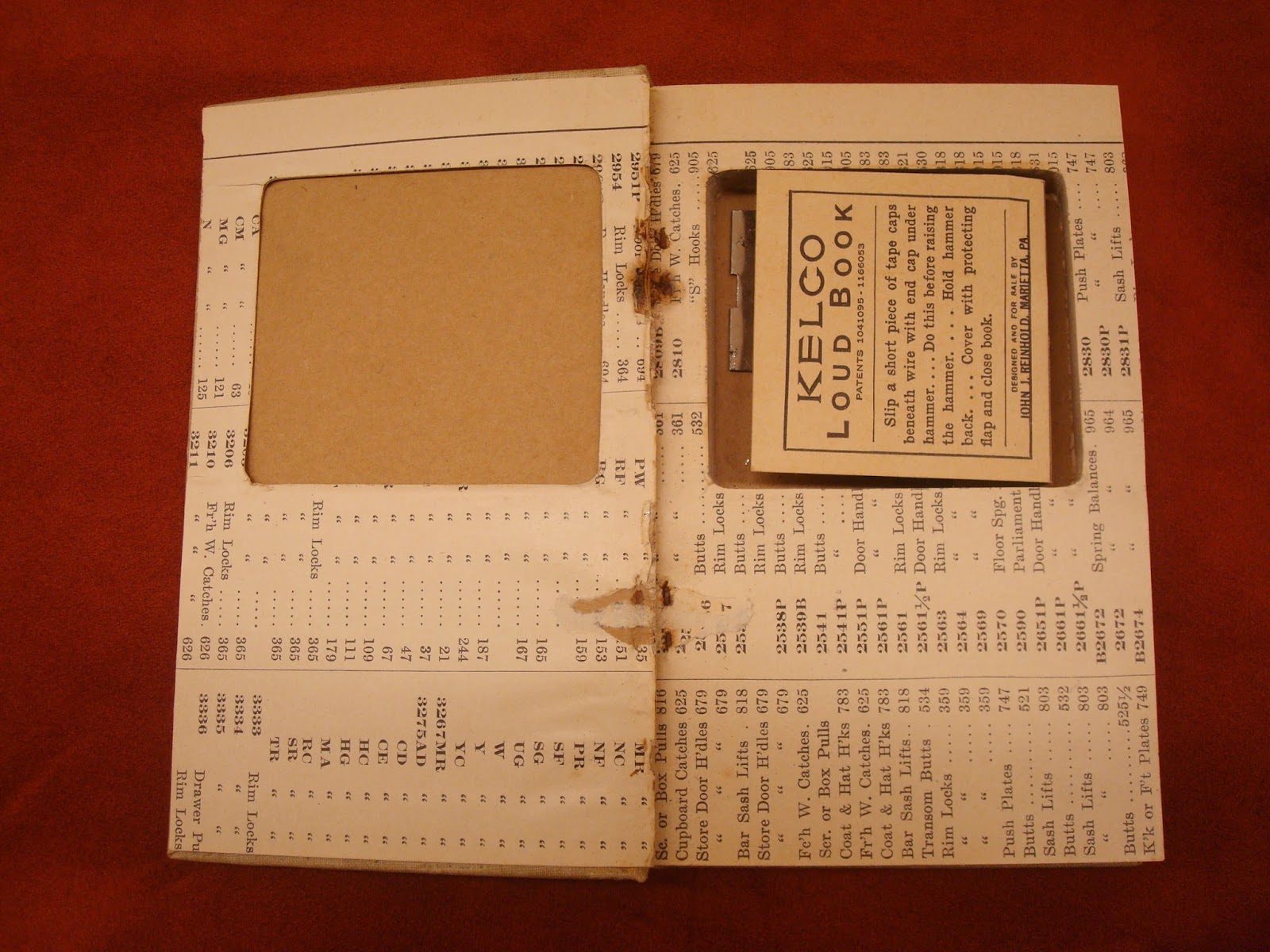 In that post I alluded to an earlier group of exploding books from the beginnng of the 20th century. I've found two recently, both by Kelco. I'm very excited about this one for several reasons: First it is a link between the bindery trade and the gag books trade. It is a publisher's binding, custom designed for this object. It is a glorious binding in great condition. It is not an altered book; but has a text block made up of pages from binder's waste. The last great thing about it is that the patented exploding mechanism (aka mousetrap) is different from any I have previously seen. For the record, it's also the second exploding book I have seen that makes a pun of the word 'report', the other being one I saw an ad for, titled Teddy's Report. While rare today, these books were once published by the thousands in numerous design variations and titles. 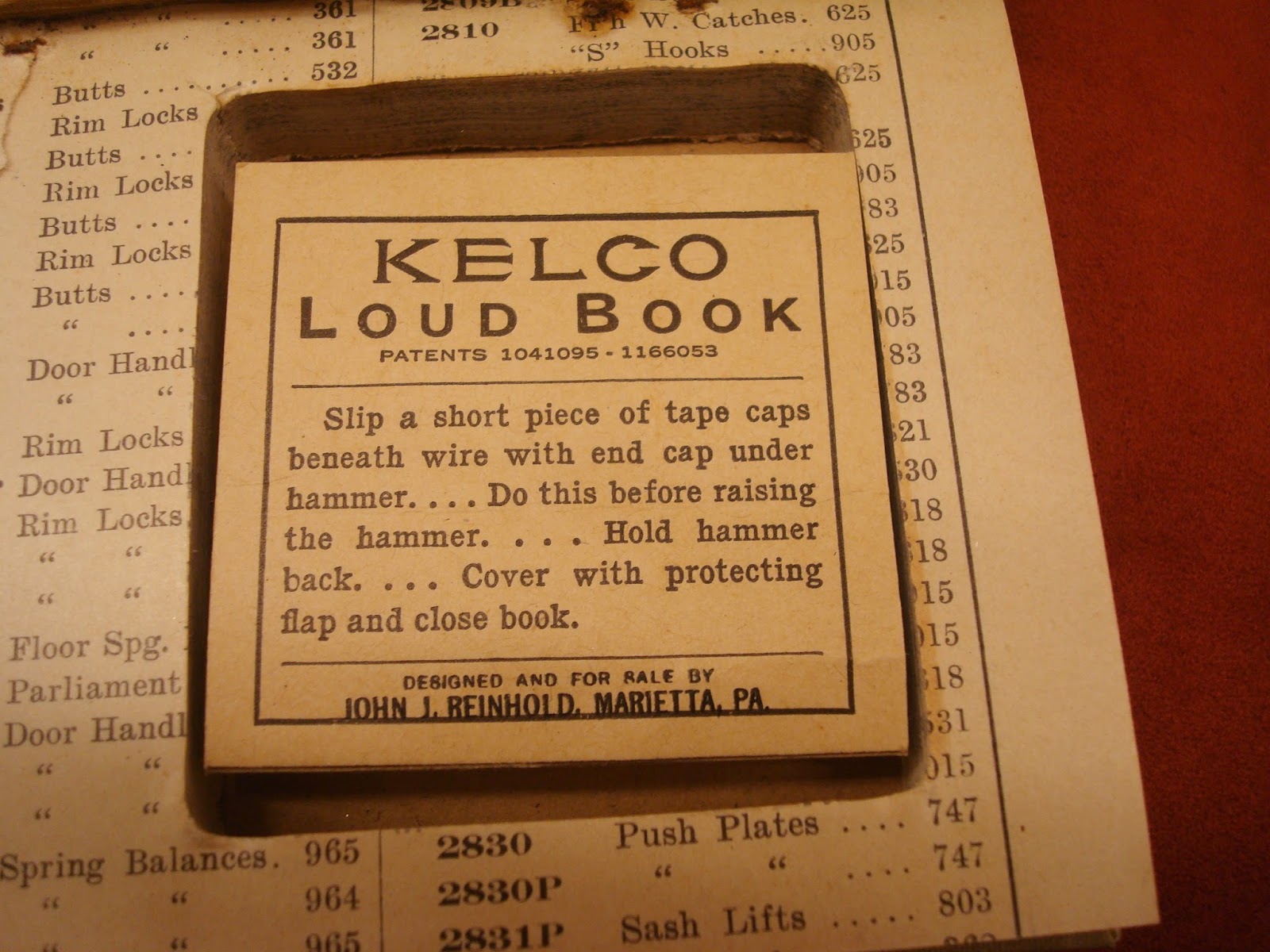